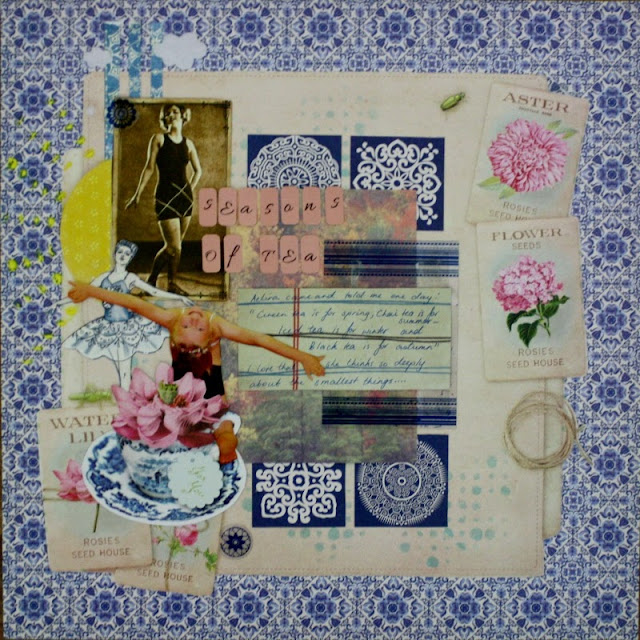 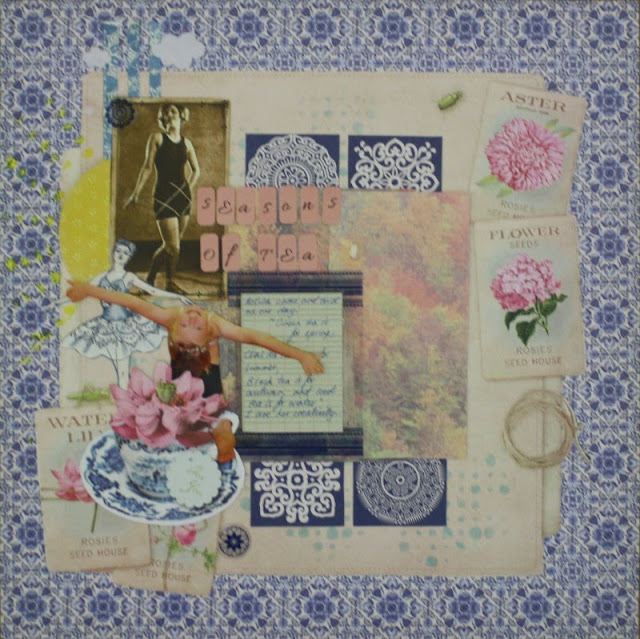 Lets get shabby take 2! This was just (another) one of those nights where my layout looked just right, then I glued it down, in not quite the same spot..... I started with a small black and white photo in the blue/clear frame but when I glued one of the items on the left wrong it left a large gap and no longer looked right, so I filled the gap with a different photo but then the whole thing didnt work - so these are my attempts  and 2 at fixing it! Damn late nights - nothing ever works well....

The theme of the challenge was to design a layout inspired by the pattern on a piece of crockery. Ive actually had a layout idea on just that set aside for awhile now so I thought this would be a great chance to get it done (at 10pm...) My daughter came up to me one day recently and told me that she had decided teas represent the seasons - Iced tea for winter, black for autumn, chai for summer and green for spring. She often comes out with these odd and creative ideas so I wrote it down to save for a scrapbook page. I bought some embellishments to represent teacups/ the blue patterned china (as shown in the layout) and put everything in my stash, where it sat until tonight!

So despite my difficulties, at least my layout includes all the seasons and the story is told! Or maybe I will try again tomorrow haha
Posted by Jay Kosta at 22:58 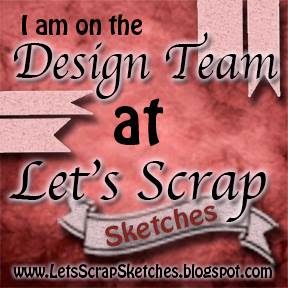 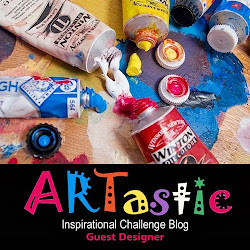 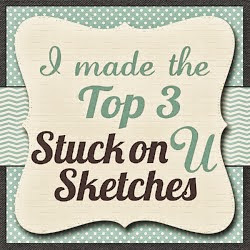 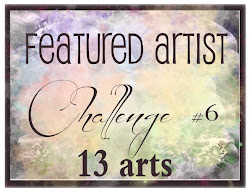 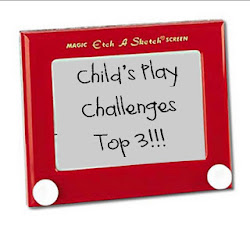